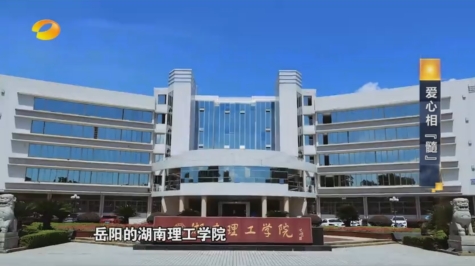 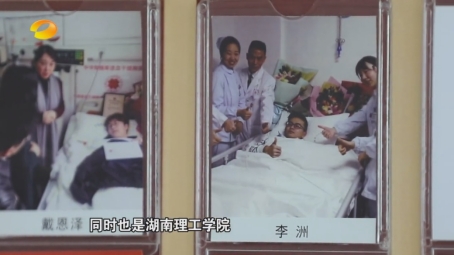 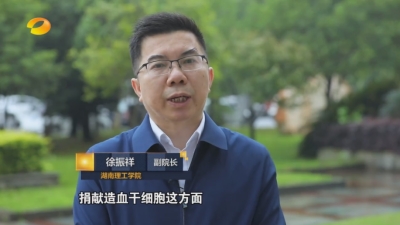 Campus network news On the evening of June 7, the "Mr.&Mrs. Heroes" column of Hunan Satellite TV launched the special topic "You look the most beautiful when you try your best". The report takes student Li Zhou's beautiful story of donating hematopoietic stem cells and finding his love as a clue, showing the story of cultivating and Practicing Socialist Core Values among teachers and students and cultivating students' feelings of family and country.

Li Zhou is a 2015 electronics major in School of Physics and Electronics of our university. In January 2019, during the collection of unrelated hematopoietic stem cells in Yueyang City, Li Zhou, as the first volunteer, brought the hope of life to a leukemia patient in Shanghai and became the 183th hematopoietic stem cell donor in Yueyang City and the 12th in our school. During the donation of hematopoietic stem cells, Li Zhou met He Qing, a nurse of Yueyang central hospital. In May this year, the two married happily, known as "fairy love", which aroused strong repercussions in society and the Internet and was interviewed and reported by many media.